What are the minimum tatvas(behaviors) of Brahman?

After hearing lectures on Brahman, I came to know that Brahman has two properties: Existence (sat) and conciousness/life(chit).

Which scripture tells this? Are there any other (least) properties that can be attributed to Brahman alone?

You are absolutely accurate in questioning!! (your question has its answer in it).

Translation: vadanti — It is said; tat — that; tattva-vidaḥ — who understood the eternal knowledge; tattvam — the true state; yat — of; jñānam — knowledge (knowing); advayam — is just one (ultimate); brahman iti — Brahman as; paramātmā iti — Paramātmā as; bhagavān iti — Bhagavan (God) as; śabdyate — are just words (referred to the same ultimate eternity);

Meaning: It is said by those who are vedic scholars in understanding the eternal knowledge, the true state of knowledge (knowing) can only be one (without a second one, ultimate). Brahman or Paramatma or Bhagavan (God) are just words (referred to the same ultimate eternity, at a respective state of knowledge).

Sat-Chit-Anand: Sat and Chit are "Visheshan" or adjectives for the Noun "Visheshya", Anand or Bhagwan. That's why He Himself is called as Chidanand or only Anand. Anand or Bliss which is followed by Rasa. "Anando Brahmaneti vyajanaat..." and is never called like as "Anandam tasmin..".

The Rasa or Nectar of devotion could help identify the Brahman (Sat), Parmatama (Chit) and Bhagwan (Anand). He is expressed as "Raso vai Sah.." by the Vedas. The prime Rasas are five: Shanta rasa, Das Rasa, Sakhya Rasa, Vatsalya Rasa and Madhurya. As Bhagwan (Anand) He reveals all the Rasas. As Parmatama (Chidanand) He manifests only Das Rasa and Shant Rasa. And as the Brahman (Sat, "Om Tat Sat") only shanta rasa is developled. This is the basic brahman tatva science, explained in the B.Gita.

When He is telling arjuna about His Brahman attributes, He is praising the "jnani", because Brahman worshipers are shanta-bhava oriented followers, who get kaivalya-mukti (a.k.a. sayujya-moxa or Brahmajyoti-moxa, the standard form of incomplete liberation which is without eternal services). https://www.holy-bhagavad-gita.org/chapter/7/verse/17

And when Krishna blesses arjuna to become a yogi, He is revealing His Shant and Das Rasa as well. His worship or attachment in the Parmatama form, as His eternal servant, is Yog (not to be confused with yogasana exercises). The Yogis, could get higher levels in moxa or liberation, viz. "Samipya", "Salokya", "Sarashti" or "Sarupya". These liberations are granted with the divine services of Narayan and other avatars at the God's Kingdom (or Vaikunthas). https://www.holy-bhagavad-gita.org/chapter/6/verse/46

Nevertheless, summarisingly repeating and concluding B.Gita He asked arjuna to become His Bhakta by surrendering mind and intelligence unto Him. "Manamana bhav madbhakto..". The Bhakta can worship Him in all the features revealed including "madhurya" or "shringar" Prem Rasa. Here He becomes Supreme Authority, "Bhagvan", with all the features/Rasa revealed to His followers or devotees. The Golokam/Krishna-lokam/Svetadwipam is where the eternal pastimes are prescribed services by Him in B.Gita 9.34 & 18.65 for His Bhakta/devotee. https://www.holy-bhagavad-gita.org/chapter/9/verse/34

By the way, as there is no difference between the water, its vapour, and as ice. All are but the same. Yes, it's upto our intelligence and interpretation, however, to identify the properties of its use as different form of water. For His child devotee, Prahlad Maharaja, He conditioned Himself from a pillar. He changed and revealed from omnipresent unmanifested Brahman to His Narsimha Parmatama form.

The (minimum, latent) properties as Brahman, however, (if) revealed to the Brahman followers (liberation seekers) are two; viz. "Vibhu-Chit" or Infinite eternal consciousness which represents Brahman as universally omnipresent and "Sat" or indestructible timeless eternity which is the true invincible property of the Brahman. 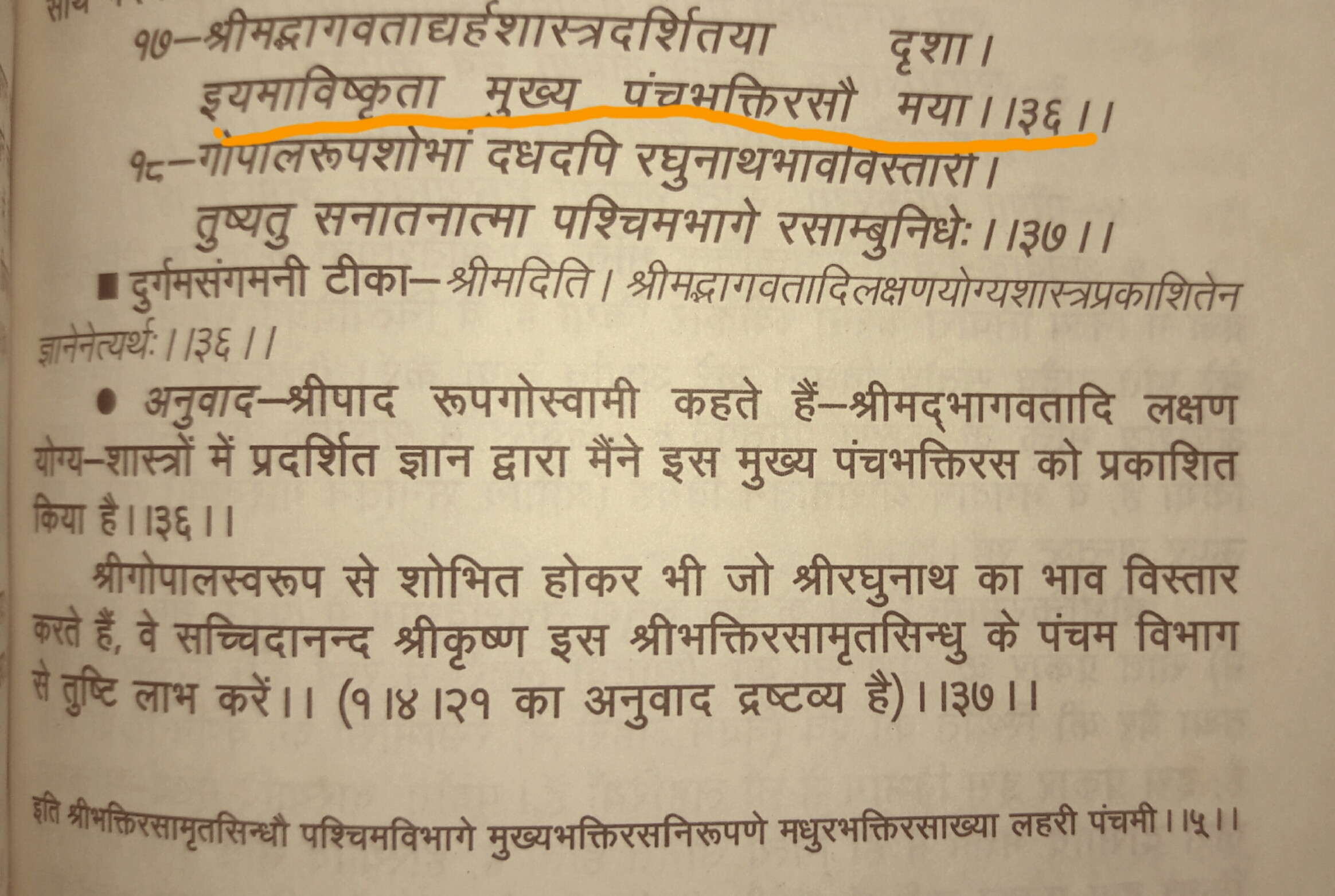 Not the answer you're looking for? Browse other questions tagged scripture brahman .

5
What are the qualities of Brahman according to Upanishads?

13
How did Tripura Sundari come into existence?
12
Want to know about Brahmaloka
9
Why does the Jiva reside in Brahman during deep sleep?
3
Is the "I / Me" beyond "Brahman"?
7
Is Advaita's Nirguna Brahman same as Madhyamaka's "emptiness of emptiness"?
12
What is the actual birthplace of Sita ji according to scriptures?
4
Is there any verse in the Rig Veda Samhita that says only Indra existed before creation?
5
How can Brahman/consciousness be all pervading including living and non living things?