The Bhagavata Purana is one of the most celebrated Puranas in the Indian tradition, with extensive commentaries from various Acharyas across the centuries. Being a popular scripture, it has inspired many later works like Gita Govinda, Yadavabhyudayam, Krishna Karnamritam and so on.

One such work is the Bhushundi Ramayana, which is an interesting take on the Ramayana, where the main character is Rama, but the stories are all of Krishna, such as Rama living in Vraja, stealing butter and having dalliance with the Gopikas. 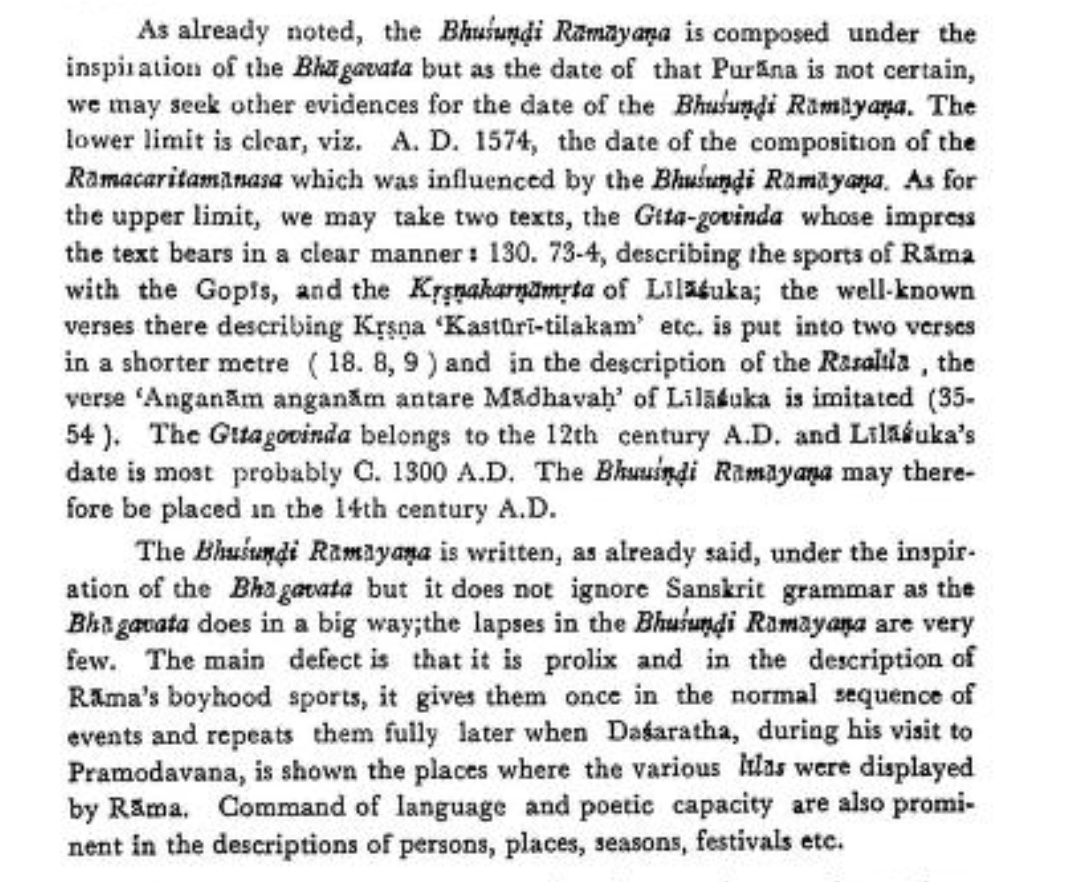 This statement is surprising, considering the popular statement, "Vidyavatam Bhagavatam Pariksha" — Bhagavata Purana is a test for scholars.

While I am aware that the scripture does ignore Chhandas (poetic meter) in a few places, as far as I have seen, the grammar doesn't seem to be compromised.

Has any other Acharya/scholar commented on this issue?