I recently came across the book called Sarva Siddhanta Sangraha which is claimed to be written by Shri Adi Shankaracharya.

Was this book written by Adi Shankaracharya? 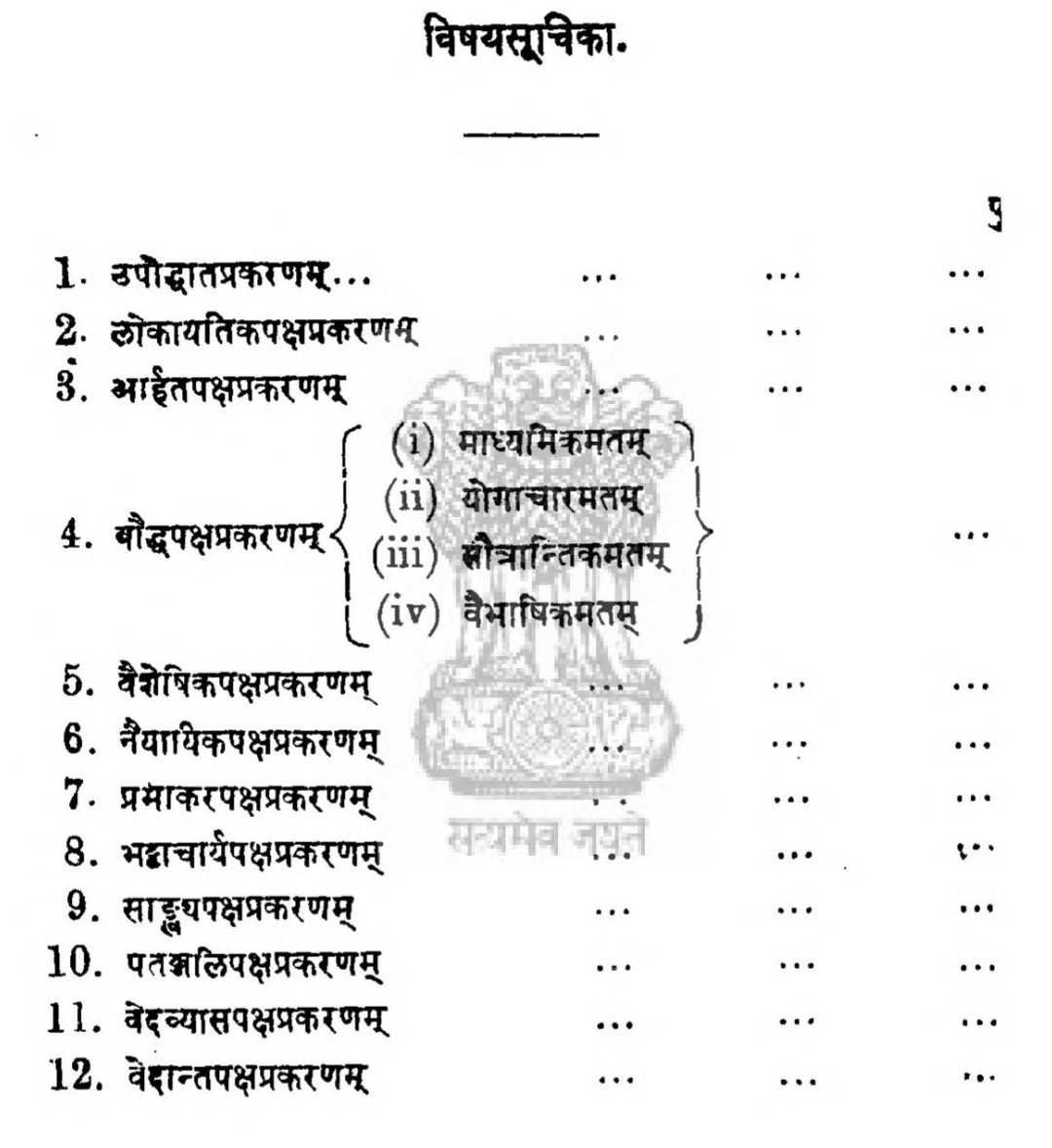 And, in the contents, Veda Vyasa Siddhanta is different from Vedanta Siddhanta. Why is this?

As far as I know, Vedic, Upanishadic, Vedantic, Uttara Mimamsa or Veda Vyasa Siddhanta all point to the same philosophy.

Sarva-Siddhānta-Saṅgrahaḥ (also known as Sarva-darsana-siddhanta Sangrah) is definitely a work of Adi Shankara. In fact, Adi Shankara followed up this work with the Sarva Vedānta Siddhānta Sāra Saṅgraha, which is the collection of all vedanta works. Further, this was the inspiration of Swami Madhavacharya Vidyaranya of the Sringeri pontiff in 1331 AD to compile all siddhantas together in his work, Sarva-darsana Sangraha. In fact, he quotes from this book indirectly using the same sutras for certain philosophies. The book is also quoted by Madhusudana Saraswati. Therefore, one can conclude this is a work of Adi Shankaracharya.

Now, coming to your next question, Veda Vyasa Siddhanta is different from Vedanta Siddhanta. The veda vyasa siddhanta discussed in this work is actually similar to the Samkhya philosophy. This philosophy is given by Vyasa in the Mahabharata and has nothing to do the philosophy of the vedanta sutras by badarayana.

THE SYSTEM OF VEDAVYASA.

10
Are there any surviving quotes from Baudhayana's commentary on the Brahma Sutras?
7
Has Bhaskara's second-oldest Brahma Sutra Bhashya ever been translated into English?
2
How many Shaivite commentaries on the Brahma Sutras are there?
6
Why does Adi Shankaracharya think Rig Veda 10.71.3 verse implies the Vedas are eternal?
2
Do all Vedantic philosophies agree on the number of Pramanas?