What is meant by "revolution of Sun's apogee"?

While reading Translation of the Surya Siddhanta and of the Siddhanta Siromani(1861) - Bapu Deva Shastri, I stuck in the follwing.

Now my question is what is meant by 387 revolution of Sun's apogee? It will be helpful if someone can explain this.

surya manuscripts astronomy
Share
Improve this question
edited May 20 at 13:15

We are used to heliocentric view (sun at the center and planets revolves around it). This is the currently accepted model of solar system. (Let me give a fair idea of it, skip it if you dont want to read it)

Things get complicated when we look at geocentric view (earth at center and the rest of planets revolve it). The only 'Graha' that remains invariant in both the views is Moon. Thus we still have its Nodes (पात) and it will be the only example I will show. 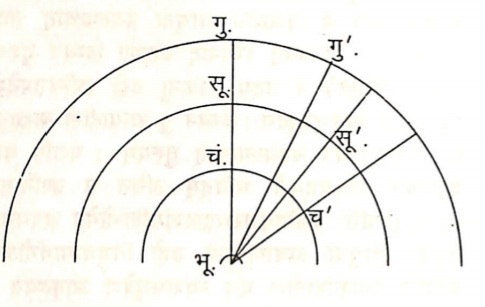 Apogee (मन्दोच्च) is the farthest distance in orbit around the earth. Go anywhere on Internet you will find the Apogee only for Moon. All the other planets have Aprihelion and Perihelion which are farthest point and nearest in orbits around sun. Sun neither has a Apogee nor a Aprihelion in heliocentric view. 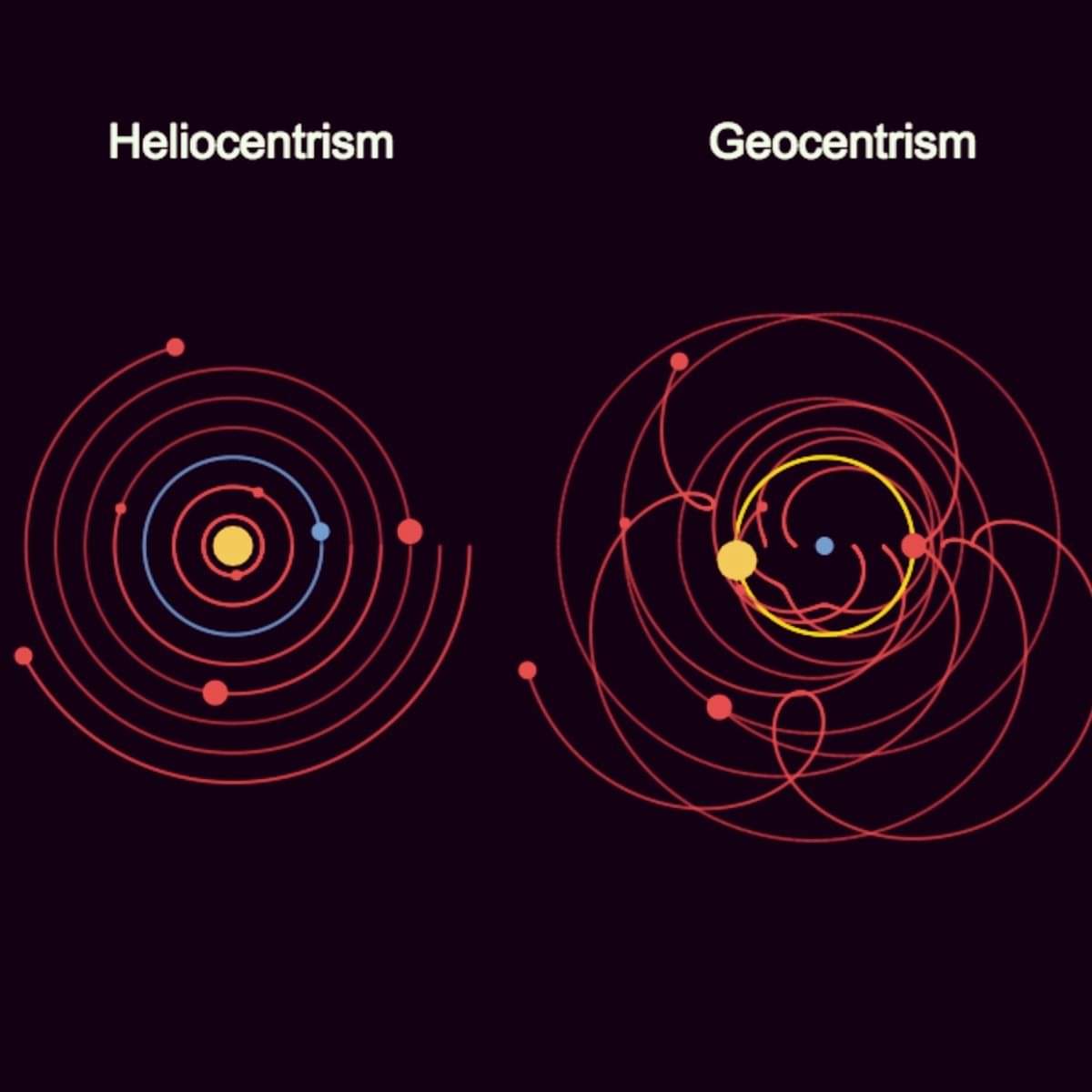 Precession of orbit is calculated by revolution of this apogee. More better is the line connecting Apsides (Apogee and Prigee are collectively called Apsides, however in heliocentric they are Aprihelion and Perihelion). This kind of precession is called apsidal precession, which has very small periods, it literally takes millions of years for the ellipse to orbit once. 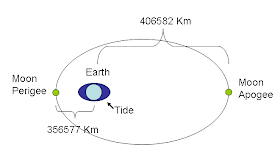 Now coming to surya siddhanta, it uses both the Heliocentric and Geocentric view. Quoting from "Introduction" of Surya-Siddhanta by Ebenezer Burgess

The ucca is conceived of two classes, the first, mandocca, in the case of sun and the moon, means the apogee where the angular motion is slowest, & in the case of other planets it's the aphelion point of orbit....

Chapter 2 of Surya-Siddhanta deals with the effects of these points on the motion of planets. Now look at the verse 33,

Quoting from the same:

By moon's "apsis" is to be understood her apogee; ucca is literally "hight" I.e. "extreme distance": The commentry explains it by mandocca, "apex of slowest motion": As the same word is used to designate the aphelia of planets, we were obliged to take in translating it the indifferent term apsis which applies equally to both Geocentric and heliocentric motion.

The number of times the Sun's Apogee revolves around the earth is provided for one kalpa for sun (verse 41):

This means that in Geocentric view the Apogee would have revolved for 387 times around the earth in one kalpa. Look at the figure. U is the Apogee of sun or the moon. Which faces the Earth E, if planet is at M its drawn towards P and if at M' its drawn towards P'. By revolving apogee we mean U would move in the Backgroud of Rashi. 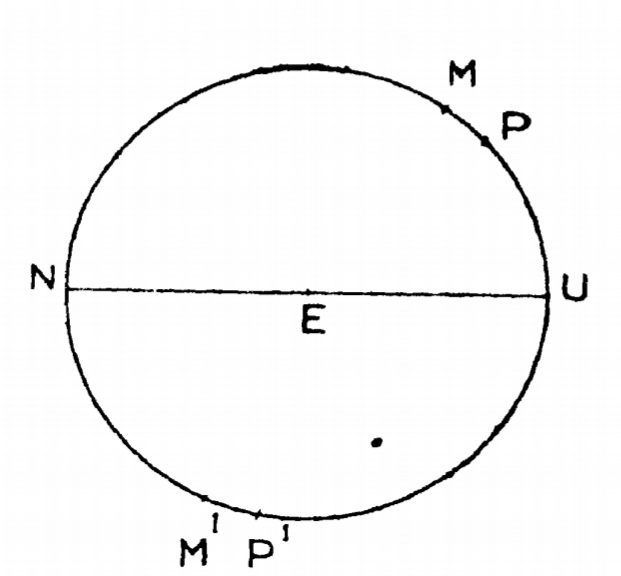 But it's actually a very sensitive calculation! If we look at the length of an kalpa its 4.32 billion years. To observe this in reality we would need a lot of time. For a change of 1 minute sun would need 516.8 years! Again quoting:

...Hindus had no idea of any motion of Apsides and nodes of planets as an actual observable phenomenon; But knowing that the moons apsis and node moved, they fancied that symmtry of universe required that those of the other planets should move also; & constructed their systems accordingly.....the close accordance of different astronomical systems in fixing the position of points which are so difficult of observation and deduction as the nodes and apsides, strongly indicated that either Hindus were remarkably accurate observers or someone of them was followed as authority by others...

Example: Morden calculations show that the period of Apsidal precession of moon is 8.85 years.

Not the answer you're looking for? Browse other questions tagged surya manuscripts astronomy .