Closeness with spouse/family among the Trimurti

I am asking this question purely on a pictorial stance. Lord Brahma (And Mother Saraswati): 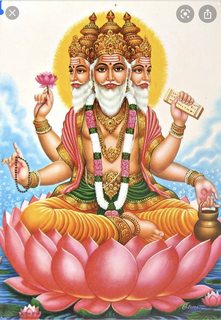 Picture of both of them closest that I got is this: 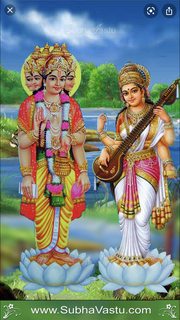 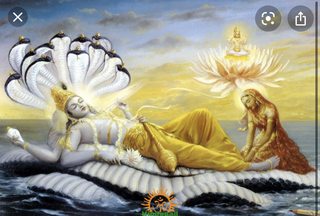 Here is a relatively more close painting of the Lord and Mother Lakshmi(close in the sense that the above one shows Mother in a state of service,borne out of love,and is a/their Standard depiction,while the below one shows Mother more explicitly as arddhangini .) 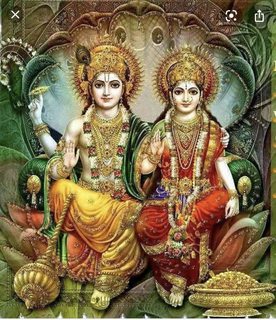 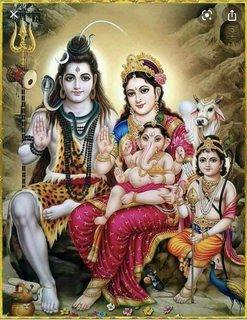 Is there any theological meaning that can be deduced from this/reason that explains this?

15
Do the Trimurti (Brahma, Vishnu, Shiva) cleanly map onto the 3 gunas (sattva, rajas, tamas)?
1
when is the Trimurti referred to first?
3
Multiple Marriages in a family in the same year
3
Family tree of Prishadhra?
3
What is the status of Rudra (and the other trimurti) with respect to Sadashiva?