Please give the related historical, theological, ontological, (etc.)., significance of the word "Gauḍīya" and how it's interpreted by the relevant sect.

From this blog which answers Who are Gaudiya Vaishnavas?

“Gauḍīya” indicates the part of India between the southern side of the Himalayan Mountains and the northern part of the Vindhyā Hills, which is called Āryāvarta, or the Land of the Āryans. This portion of India is divided into five parts or provinces (Pañca-gauḍadeśa): Sārasvata (Kashmir and Punjab),Kānyakubja (Uttar Pradesh, including the modern city of Lucknow), Madhya-gauḍa (Madhya Pradesh), Maithila (Bihar and part of Bengal) and Utkala (part of Bengal and the whole of Orissa). Bengal is sometimes called Gauḍadeśa, partly because it forms a portion of Maithila and partly because the capital of the Hindu king Rāja Lakṣmaṇa Sena was known as Gauḍa. This old capital later came to be known as Gauḍapura and gradually Māyāpur.

Here is a map I found where kingdom of WB is known as Gauda Kingdom. 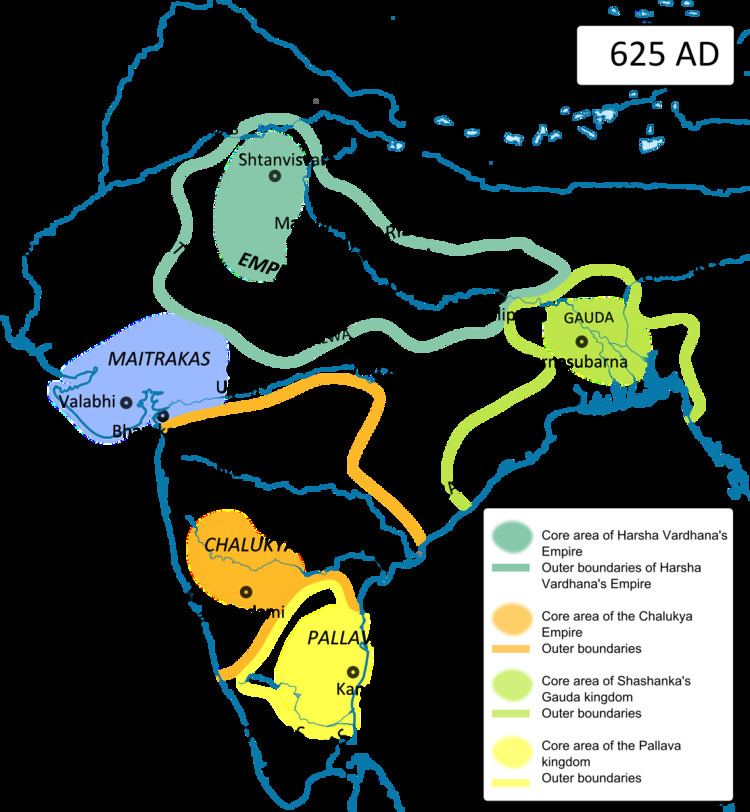 Gaudiya indicates that they honour Radharani along with Sri Krishna

A Krishna centric devotee is technically called a ”Karshnav”

Someone who worships Radharani along with Krishna,is called a Gaudiya Vaishnav.

There are 2 reasons. Number 1 - Because Bengal is called Gauda Pradesh therefore the Sampradaya of Gauda is Gaudiya Vaishnava Sampradaya. North is Gauda and south in Dravida.

Number 2- Gaudiya Vaishnava Sampradaya is a lineage of the Madhva Sampradaya, our Acharyas have explained that one name of Sripad Madhvacharya is Gaudaprajna therefore the Word Gaudiya Sampradaya is Very Appropriate.

9
What scriptures describe Krishna granting Moksha to Ghantakarna, a Pishacha who killed a rishi?
8
What scriptures describe Krishna hiding from Yashoda in Dadhipandan's yogurt pot?
9
What is the connection between Munitrayam and Swayamacharyas in Sri Vaishnavism?
3
Does Yamunacharya consider Brahman as vibhuti of Vishnu?
1
What's the significance of the title 'Śrīla (श्रील)' generally used by Gauḍīya Vaiṣṇavas?