Can someone please list some Linga shaped mountains/hills? What are their stories?

To give an example, here are 2 Linga peaks - Kailash (which is associated as abode of Lord Shiva) and the birthplace of Hanumanji, Anjaneri 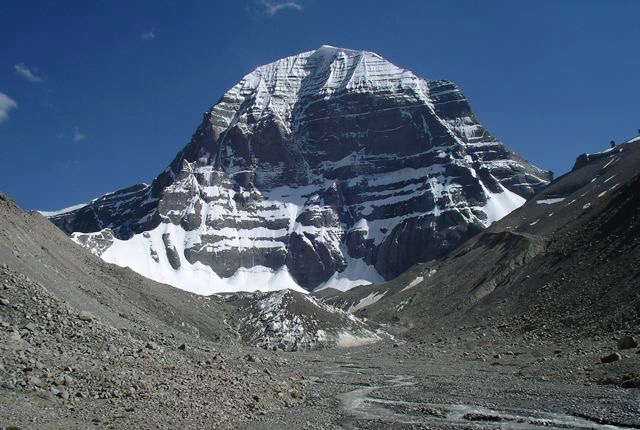 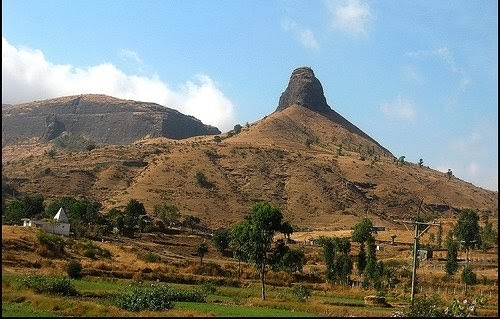 How many more mountains and hills have this kind of shape or peak? Is there a list given in any Hindu scriptures? What is the reason given for other such peaks?

There is a peak in Himalaya mountain region of India which is called as Shivling (mountain). 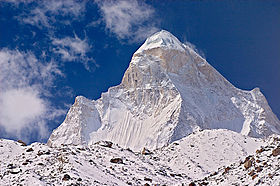 Shivling is a mountain at tapovan in the Gangotri Group of peaks in the western Garhwal Himalaya, near the snout of the Gangotri Glacier. It lies in the northern Indian state of Uttarakhand, 6 kilometres (4 mi) south of the Hindu holy site of Gaumukh (the source of the Bhagirathi River).Its name refers to its status as a sacred symbol -Shiva Linga.

This sacred mountain is shaped as a shivalinga and a spring flows near locally called "Ganga", thereby giving the place its name. It is also known as Dakshina Kashi (Kashi of the South) and has various temples such as Gangadhareshwara temple, Sri Honnammadevi Temple, Olakal Teertha, Nandi Statue, Patalagang Sharadambe temple and several theerthas such as Agasthya theertha, Kanva theertha, Kapila theertha, Pathala Gange 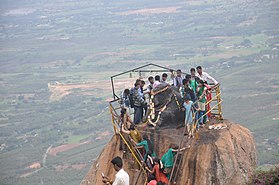 Not the answer you're looking for? Browse other questions tagged shiva shiva-lingam india .

11
What are the three Shivalingas ( Itara, Bana and Swayambhu) mentioned in some Agama texts?

29
Why Shiva (an asectic god) has family while most other Gods don't?
11
Why Shivalinga sthapana in temple is unique in Hinduism?
11
Do the Brahmanas of the Rig Veda mention Brahma and Vishnu's contest?
8
Who is the sage Pundarika who saw Vishnu coming out of a Shiva Linga?
6
What are some Stories of Lord Shiva which show tremendous Love of him to his devotees?
8
What scriptures mention correlation between Kailasa and Sahasrara?