Shankaracharya on performing activities with meditation

I have read in multiple places that Shankaracharya champions the idea that whereas mere works (that is, those that are not accompanied with meditation) lead one only to the worlds of manes to the worlds of devas, but those that are accompanied with meditation are capable of leading one from the world of devas to the world of Prajapati/Hiranyagarbha. I can quote at least two such instances from the Brihadaranyaka Upanishad at the moment (refer to the introduction here and the commentary to the Bhujyu Brahmana (refer to pg 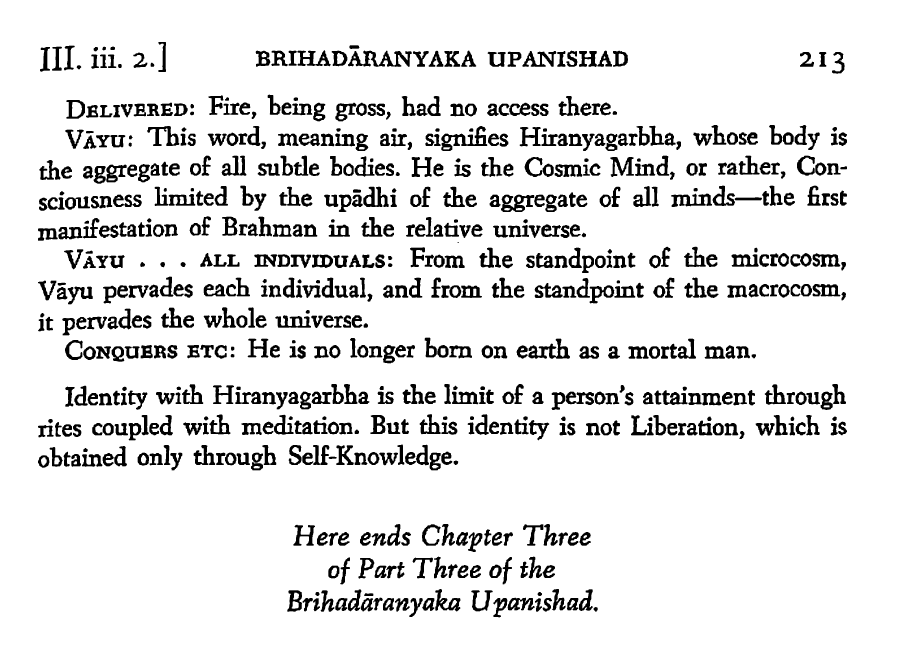 . My question is regarding the latter portion. Is there any evidence from the Srutis in support of the argument that works coupled with meditation on Brahman can only lead one until the world of Hiranyagarbha at the most? At the outset, this idea seems to contradict the words of Lord Krishna in the Gita, but I could pull up more references from the other prasthAna trayi texts as well.

Here are some instances where Krishna strongly voices that works should done and cannot be given up even if one has excelled in meditation (referring to the slokas:

He further states that works are capable of leading one to perfection:

4
What exactly happens to Prarabhdha karma while performing "Yoganidra" in Meditation?
4
Where is the passage about silence and Brahman preserved by Adi Shankaracharya?
5
What is meditation?
1
Concentration meditation vs awareness meditation