What is the story of sage Pulaha?

Here I have read something but I didn't find a better reference related to Sage Pulaha, I only know that he married a daughter of Daksha named Kshamā (Patience), by whom he had three sons. 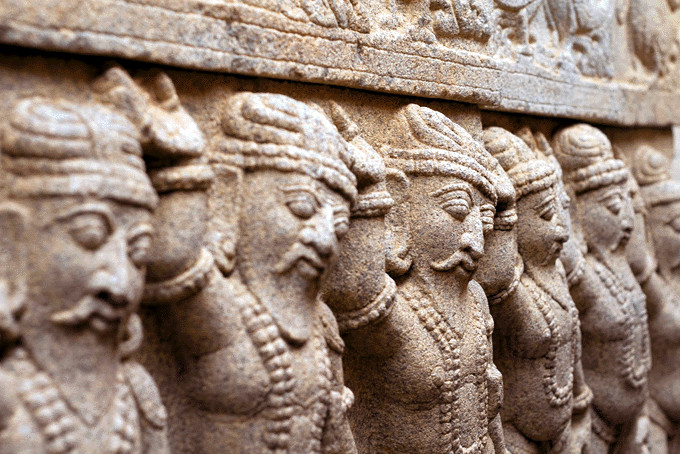 Pulaha is named among the principal Saptarishis, or those most often listed from the first Manvantara: Bhrigu, Angiras, Marici, Atri, Vasistha, Pulastya, Pulaha and Kratu. Pulaha was manas-putra of Prajapati as mentioned Here According to Vishnu Purana He was born from the navel of Lord Brahma. Source

According to Vishnu Purana The wife of Pulaha was Kshama.

Gati,( daughter of Kardama Muni) the wife of the sage Pulaha, gave birth to three sons, named Karmaśreṣṭha, Varīyān and Sahiṣṇu, and all of them were great sages.

Here is Something mentioned in Devi Bhagwatam related with sage pulaha.

Not the answer you're looking for? Browse other questions tagged rishi vishnu-purana .

16
What is the story of Hiranyakashipu's son Mandara?
5
Who is Ruchi, father of Vishnu's incarnation Yagna?
7
Why and how Vishwamitra plotted to kill sage Vashistha's son?
9
What is the story of Vasishta and Agastya's brother Matsya?
9
Who is the daughter of Atri?
6
Was Rishi Agastya the uncle of Ravana?
12
Why does Sage Bhrigu have an extra eye on his foot?