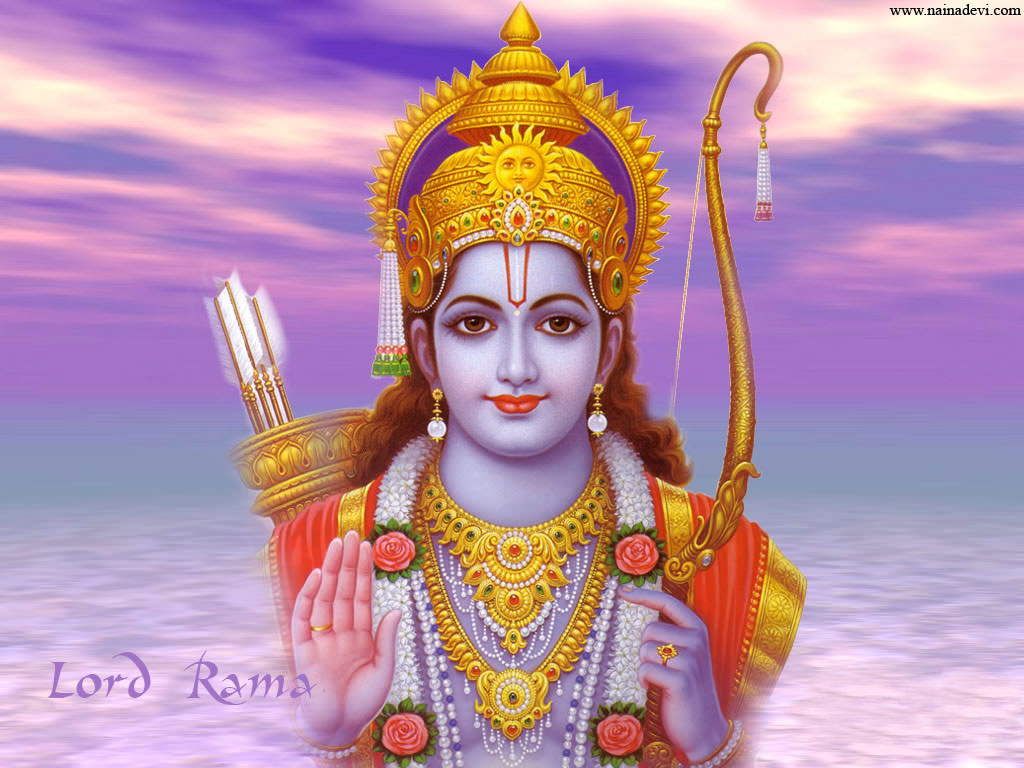 1
Why is Rama depicted as having blue skin?
11
Why is Brahma depicted as old in pictures?
2
What is the source of rAmachandra having a green colored form?
2
Was Lord Rama greenish in skin color?
2
Do the idols of gods and goddesses need to be made of same colour?
0
What is the scriptural description of Shri Krshn's physical appearance?
1
Any references to Vishnu and his other avatars like Kalki and Vamana being black or dark-skinned?

21
What are the Avatarams of Vishnu described in the Yuddha Kanda of the Ramayana?
15
Why Nãrãyana (Vishnu) had to pray Rudra (Shiva) to obtain supreme powers? (excerpt from Mahãbhãrata)
15
What scriptures describe the origin of Arjuna's monkey flag?
7
Did Shri Rama and Shri Krishna kill all the adversaries
4
Where is it written that Ramakrishna Paramahamsa was an incarnation of Lord Vishnu?
5
What were the heights of Rama and Krishna?