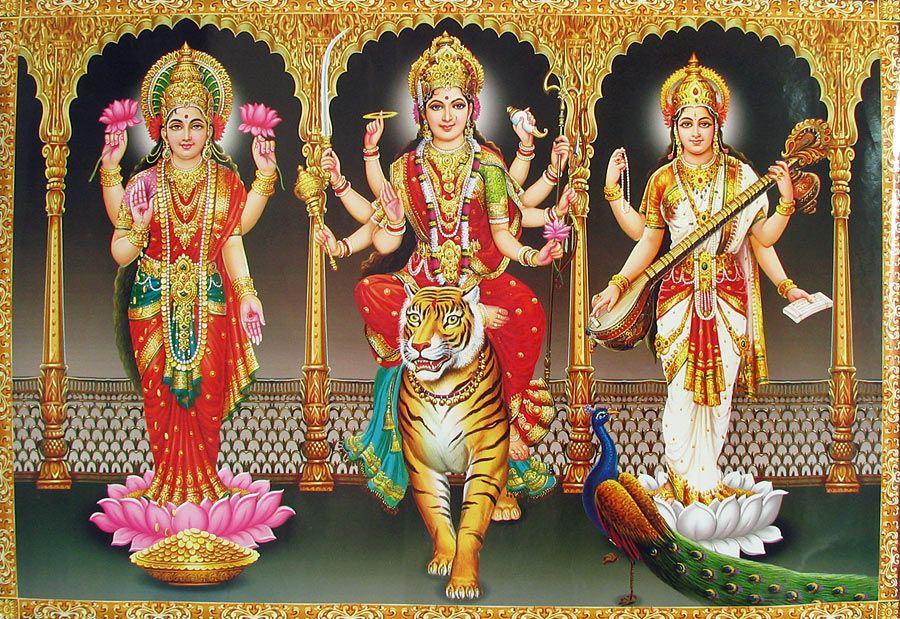 9
Why do we worship Goddess Lakshmi and Lord Ganesh on Diwali?

9
Why do we worship Goddess Lakshmi and Lord Ganesh on Diwali?
10
Do we have any information about other wives (except Riddhi, Siddhi) and grandsons of Lord Ganesha mentioned in any texts
2
Why Lord Vishnu made Devi Lakshmi his consort?
6
Why sons of Lord Shiva & Devi Parvati are only worshipped?
7
Which puranas contain the story of the contest between Ganesha and Kartikeya for vighnadhipatyam?