Is this a Hindu deity?

Is this a Hindu Goddess? If yes which one and what do they represent? 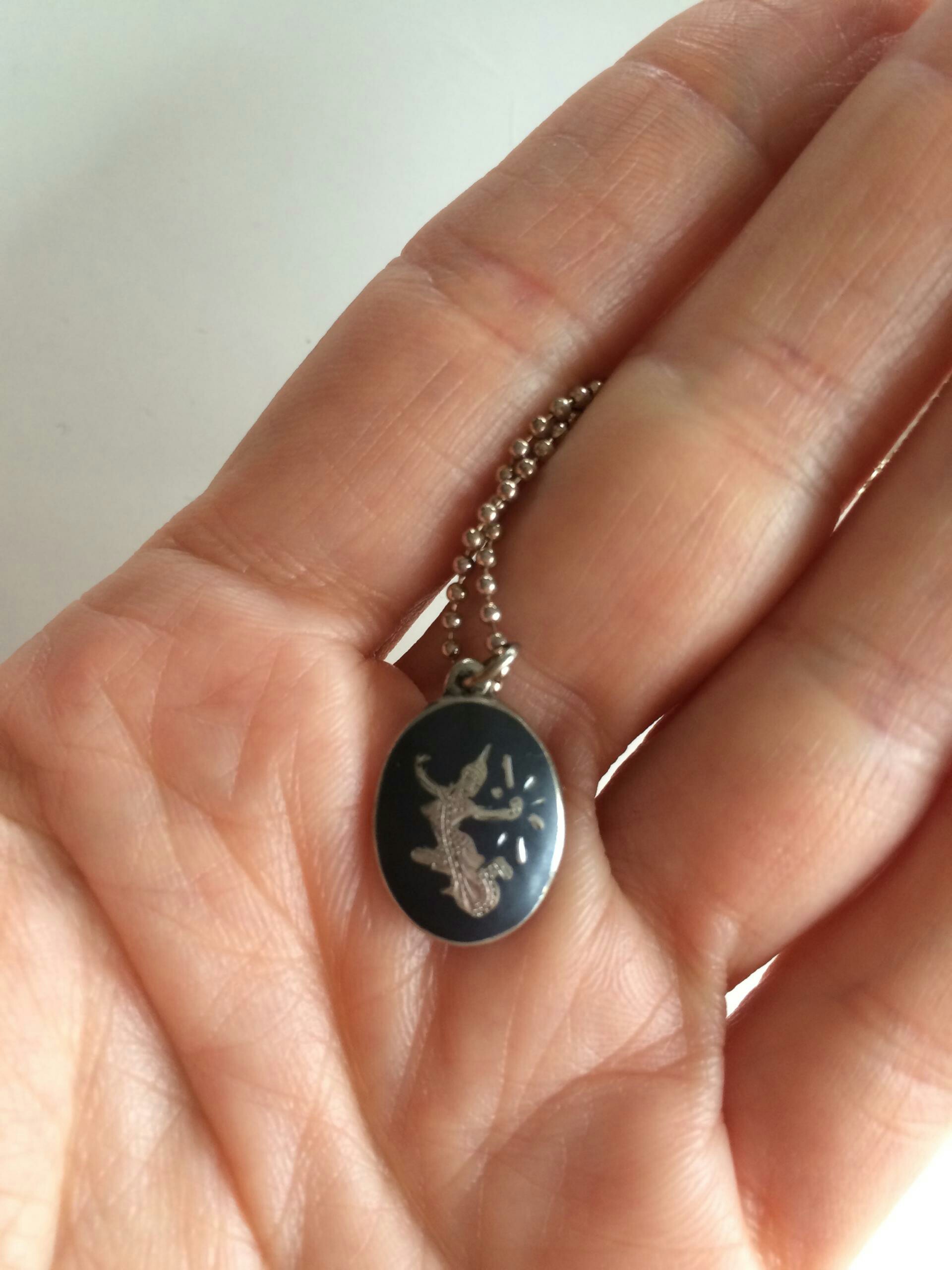 This looks more like a Thai goddess rather than an Indian/Hindu one. In fact it may not even be a goddess but just a dancing girl as this is a really popular pose from Thai traditional dancing as evident from the below image: 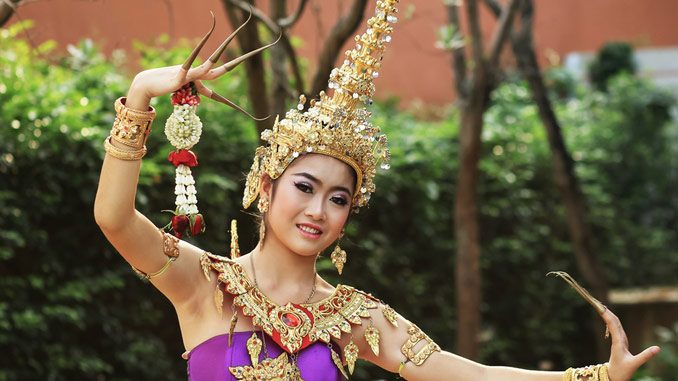 Generally it is shown for the kinnaris who are half human-half bird divine beings in South east Asian mythologies especially Thailand: 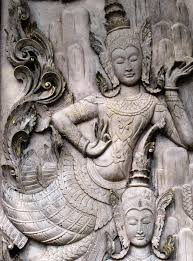 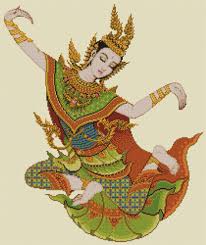 BTW I found something similar to your pendant being advertised on ebay labeled as a Thai dancing goddess: 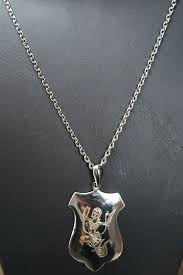 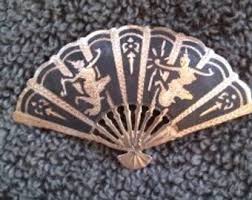 Most likely it is just a dancing girl or kinnari being advertised as a goddess.

Not the answer you're looking for? Browse other questions tagged goddess identification-request .

5
What is the significance of deity forms of navrathri?
4
Which Hindu god/deity has most temples?
13
Mythological character in the Hindu newspaper logo
6
Does anyone know the name of this goddess?
6
What is the actual name of these mysterious goddesses?