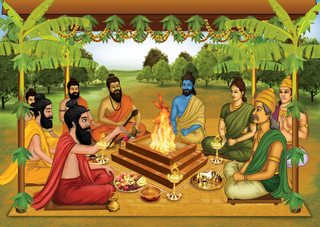 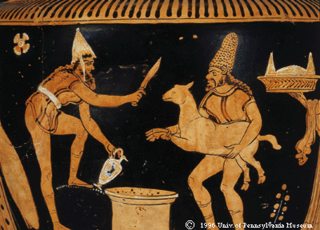 4
Do any commentators interpret "from yajña arises rain" in BG 3.14 allegorically i.e., not involving a physical sacrifice, fire and smoke?
5
Which Veda verse Narendra Modi referred in relation to Paris climate treaty?