When and what time does the Navratri fast end?

Could anyone can tell me when and at what time does the Navratri fast end?

And how to calculate it?

The commencement of spring and autumn are considered to be an important junction of atmospheric and solar influences, and this is the reason why these two periods are taken as sacred prospects for the worship of the Divine Durga Maa. The dates of the festival are determined according to the astrophysical calendar. Goddess Durga has nine Avatars and all these nine avatars are worshiped in this nine days festival, called Navratri.

Navratri is a very important and major festival in the western states like Gujarat, Maharashtra, and Karnataka, during this festival the traditional dance of Gujarat called “Garba” is performed with full zeal and enjoyment. The festival has a great value in North India as well, including Bihar, West Bengal, Madhya Pradesh and the northern state of Punjab.

When navratri fast Ends or Completes

Some people do kanjak pooja on 8th day (ashtami) and some do it on 9th day (navami) and few people do it on dussehra (10th). mostly it is done on 8th or 9th day. The day kanjak pooja is done, on that day we do the immersion of khetri along with red cloth (chunri) in moving water or it can be kept under pippal tree in a temple.

Normally, Pooja is completed early morning itself. if you also want to do kanjak pooja on 9th then keep fast on 8th (ashtami) as many people keep fast on 1st and last day of navratri. 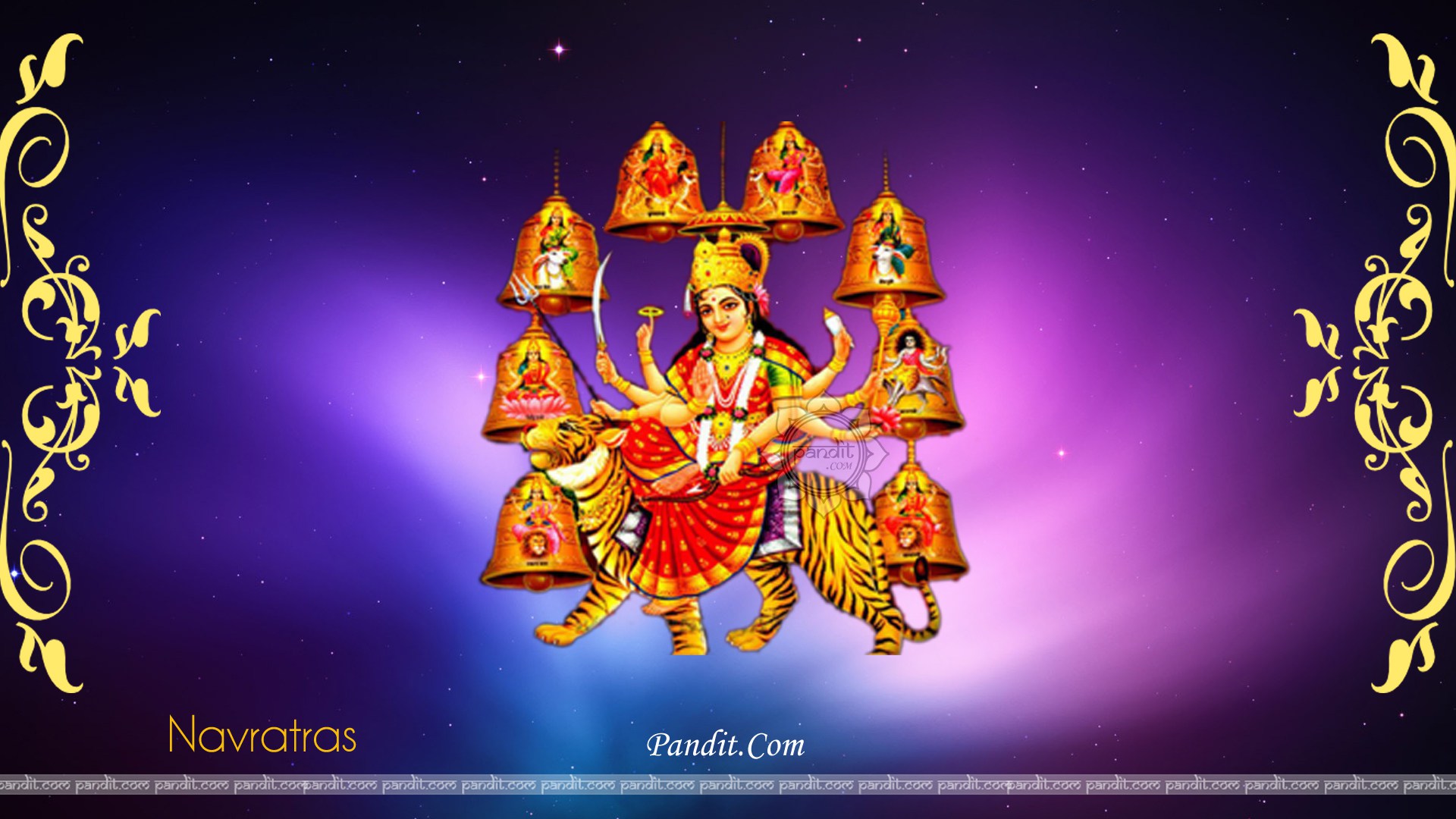 Ashtami or the eighth day of Navratri marks the end of fasting for several devotees. They offer prayers to Mahagauri and perform the Kanchika Pujan, where young girls who are considered a manifestation of the Devi herself are worshipped. The Kanchikaas are served various delicacies such as puris (deep fried Indian bread), halwa (sweet dish made of suji) and Bengal gram curry. The devotees then end the fast by consuming the Prasad.

The Kanchika Pujan marks the end of nine day long ceremonies and on the tenth day the Dussehra or Vijaya Dashami is celebrated to mark the victory of good over evil. Goddess Durga is ceremoniously bid adieu with hopes that happiness and prosperity prevail everywhere with her blessings.

Not the answer you're looking for? Browse other questions tagged fasting navrathri .

9
Why do some Hindus observe fast during the month of "Shravan"?
5
What is the exact way of doing fast on Shivratri?
4
When should I start a fast (upavas)?
0
When Chaitra Navratri mahurat 2017 is starting - 28th or 29th