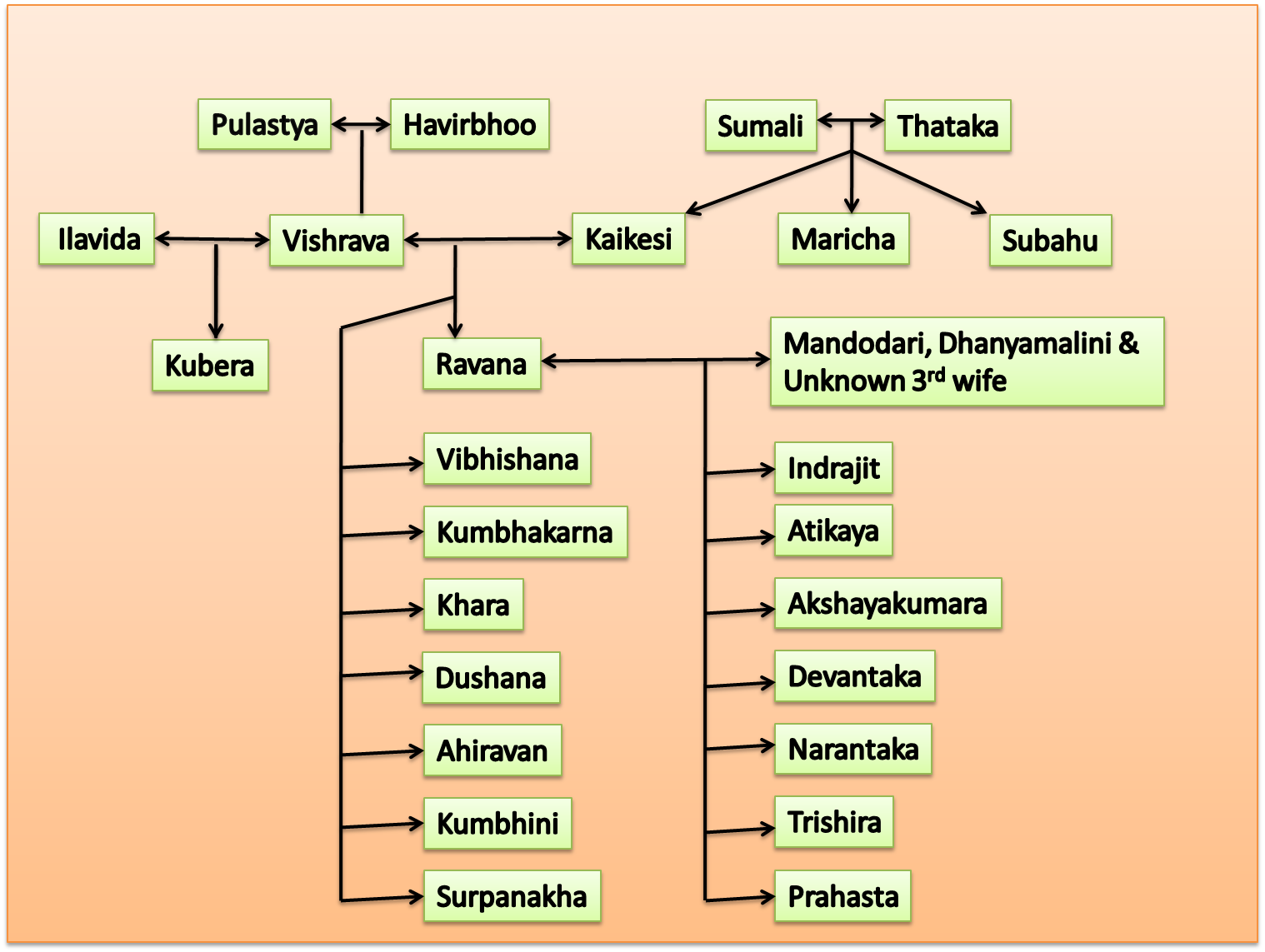 In addition to the other answers, it is also important to trace the lineage of Kaikasi to understand Ravana's adharmic actions.

A Pishacha (wicked ghostly cannibal) named Aj had a daughter named Jantudhanaa. She married Rakshasa (fierce cannibalistic younger son of Kashyapa and Khashaa) and had a daughter named Yatudhana. In turn, Yatudhana gave birth to Heti, Praheti and 8 others [Ref: Brahmanda Purana Upodghaata paada 7.43-90]. All her descendants are called Yatudhana-Rakshasas.

Heti’s descendants were Malyavan, Sumali and Mali. Kaikasi (daughter of Yatudhana-Rakshasa Sumali) married Vishrava (son of the pious Rishi Pulastya). Their children were Ravana, Kumbhakarana, Surphanka and Vibhishana [Ref: Ramayana 7.4-5, 7.9]. They and their descendants were the Kaikasi-Rakshasas or simply Rakshasas.

Thus, Ravana was a son of a Brahmin father and a Yatudhana-Rakshasa (hybrid descendant of a Pishacha and a Rakshasa) mother.

Source: 'Essence of the Fifth Veda' by Gaurang Damani page 14.

Not the answer you're looking for? Browse other questions tagged ramayana ravana vibhishana .

14
Sahasra Mukhi (Thousand Faced) Raavana Killed by Sita
8
Besides Sita, how many other women did Ravana kidnap?
4
Name of Ravana's brothers and his sons killed in the Ramayana war?
5
How many sons did Ravana have?
4
Details about Kumbini-The Half Sister of Surpanakha

5
How were the 10 heads of Ravana arranged?
5
What happened to vibhishana and sugreeva?
6
Why did Hanuman burn the city of Lanka?
15
When did Vibhishana stop being king of Lanka?
5
How many sons did Ravana have?
5
Did Mandodari marry Vibhishana after Ravana was killed?
6
Did Ravaan kill Surpanakha's husband?