Where did Parashurama teach Dronacharya & Karna?

What is the present name of the place where Parashurama taught Dronacharya and Karna from the Mahabharat? Is the place currently an aashrama?

The scriptures mention that Parashurama gifted the entire earth to Prajapati Kashyap and retired to the Mahendra mountains. As mentioned in the Canto 9 of Shrimad Bhagavatam:

SB 9.16.26: Lord Parasurama still lives as an intelligent brahmana in the mountainous country known as Mahendra. Completely satisfied, having given up all the weapons of a kshatriya, he is always worshiped, adored and offered prayers for his exalted character and activities by such celestial beings as the Siddhas, Caranas and Gandharvas.

This Mahendragiri is believed to be in modern day Odisha. 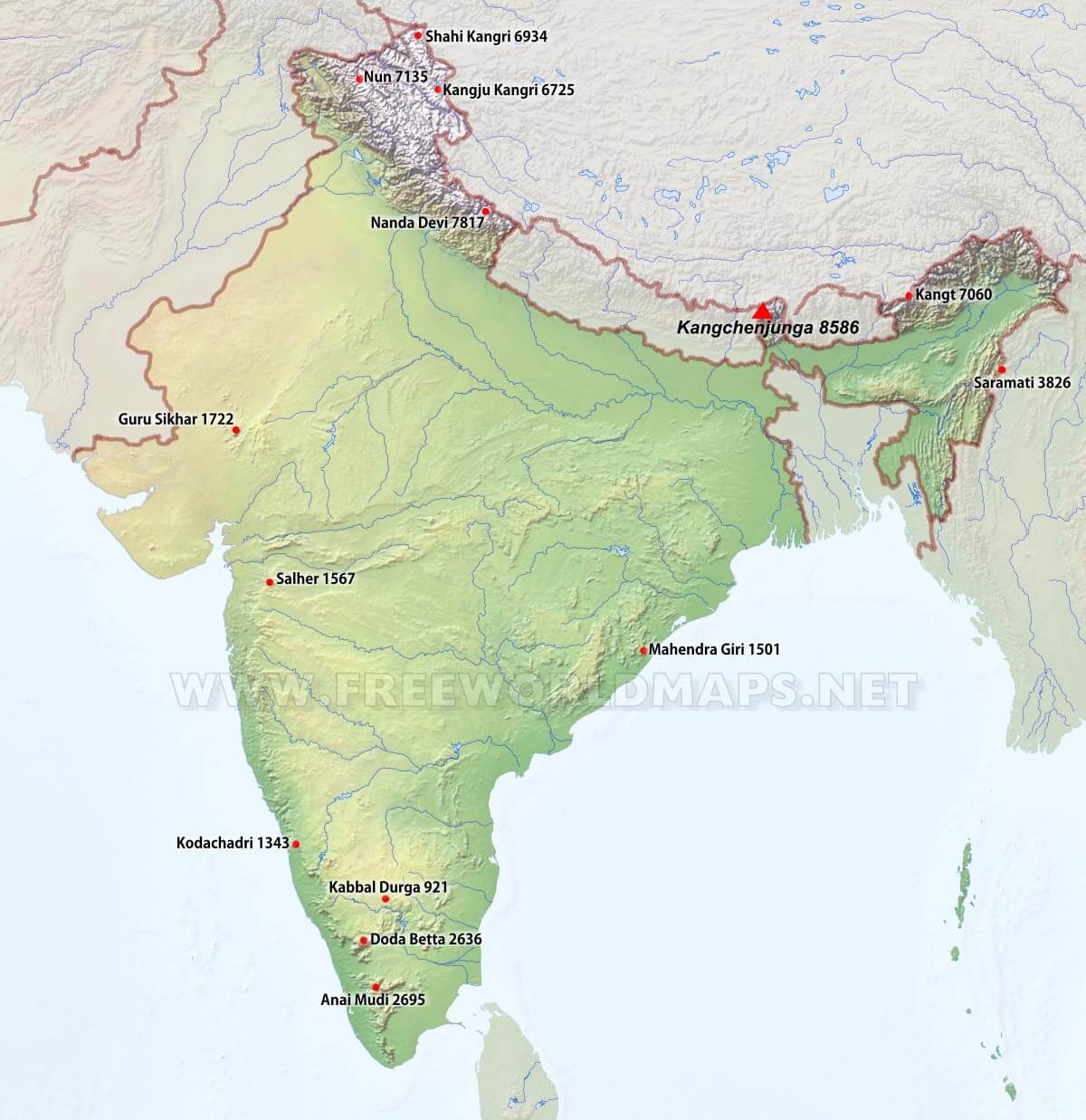 This is where Karna learnt from the avatar as mentioned in the Shanti Parva of Mahabharat:

Thus addressed by him, Drona, from partiality for Phalguna, as also from his knowledge of the wickedness of Karna, said, 'None but a Brahmana, who has duly observed all vows, should be acquainted with the Brahma weapon, or a Kshatriya that has practised austere penances, and no other.'

When Drona had answered thus, Karna, having worshipped him, obtained his leave, and proceeded without delay to Rama then residing on the Mahendra mountains. Approaching Rama, he bent his head unto him and said, 'I am a Brahmana of Bhrigu's race.' This procured honour for him. With this knowledge about his birth and family, Rama received him kindly and said, 'Thou art welcome!' at which Karna became highly glad. While residing on the Mahendra mountains that resembled heaven itself, Karna met and mixed with many Gandharvas, Yakshas, and gods.

Regarding Parshurama teaching Dronacharya, he didn't really take him as a student rather just gave him some of his divine weapons when he was preparing to retire from active life. Drona and Drupada were actually taught by Drona's father Bharadwaj. The Chaitraratha Parva of the Mahabharat mentions these details:

And about the time that Drona was born, Prishata also obtained a son named Drupada. And that bull amongst Kshatriyas, Prishata's son, going every day to that asylum of Bharadwaja, played and studied with Drona. And after Prishata's death, Drupada succeeded him on the throne. Drona about this time heard that (the great Brahmana hero) Rama (on the eve of his retiring into the weeds) was resolved to give away all his wealth. Hearing this, the son of Bharadwaja repaired unto Rama who was about to retire into the woods and addressing him, said, 'O best of Brahmanas, know me to be Drona who hath come to thee to obtain thy wealth.'

Rama replied, saying, 'I have given away everything. All that I now have is this body of mine and my weapons. O Brahmana, thou mayest ask of me one of these two, either my body or my weapons.' Then Drona said, 'It behoveth thee, sir, to give me all thy weapons together with (the mysteries of) their use and withdrawal.'

"The Brahmana continued, 'Then Rama of Bhrigu's race, saying, 'So be it,' gave all his weapons unto Drona, who obtaining them regarded himself as crowned with success. Drona obtaining from Rama the most exalted of all weapons, called the Brahma weapon, became exceedingly glad and acquired a decided superiority over all men.

Coming back to Mahendra Parvata, later on in the story, when the Pandavs are in exile they reach Mahendra mountain and as mentioned in Section CXV of the Vana Parva they meet a rishi called Akritavrana there who narrates the entire life-story of Parshurama to the Pandavs. When Yuddhishtir asks him when can he get a glimpse of Lord Parshurama, Akritavrana replies:

'Thy journey to this spot is already known to Rama, whose soul spontaneously knows everything. And he is in every way well-pleased with thee, and he will show himself readily to thee. And the saints who practise penances here, are permitted to see him on the fourteenth and the eighth day of the lunar course. On the morrow at the end of this very night there will set in the fourteenth day of the lunar course. On that occasion thou wilt have a sight of him, clad in a sable deerskin, and wearing his hair in the form of a matted mass."

From the above verses it seems that there indeed was an Ashram on the Mahendra mountain where many other rishis used to reside. Again in the Uluka Dutagamana Parva the rishi Hotravahana tells Amba, the princess of Kashi:

Do not go back to thy father's abode, O blessed lady! I am the father of thy mother. I will dispel thy grief. Rely on me, O daughter! Great, indeed, must thy affliction he when thou art so emaciated! At my advice, go unto the ascetic Rama, the son of Jamadagni. Rama will dispel this great affliction and grief of thine. He will slay Bhishma in battle if the latter obeyeth not his behest. Go, therefore, unto that foremost one of Bhrigu's race who resembleth the Yuga-fire itself in energy! That great ascetic will place thee once more on the right track!'

Hearing this, that maiden, shedding tears all the while, saluted her maternal grandsire, Hotravahana, with a bend of her head and addressed him, saying, 'Go I will at thy command! But shall I succeed in obtaining a sight of that reverend sire celebrated over the world? How will he dispel this poignant grief of mine? And how shall I go to that descendant of Bhrigu? I desire to know all this.'

"Hotravahana said, 'O blessed maiden, thou wilt behold Jamadagni's son, Rama, who is devoted to truth and endued with great might and engaged in austere penances in the great forest. Rama always dwelleth in that foremost of the mountains called Mahendra. Many Rishis, learned in the Vedas, and many Gandharvas and Apsaras also dwell there. Go, blessed be thou, and tell him these words of mine, having saluted with thy bent head that sage of rigid vows and great ascetic merit. Tell him also, O blessed girl, all that thou seekest. If thou namest me, Rama will do everything for thee, for Rama, the heroic son of Jamadagni, that foremost of all bearers of arms, is a friend of mine highly pleased with me, and always wisheth me well!'

All the above mentioned verses indicate that Parshurama had a permanent abode at Mahendra Parvat. Coming to what exists there today, you can check out this link which details the temples existing there today - Temples on Mahendragiri Hills.

Not the answer you're looking for? Browse other questions tagged mahabharata parashurama karna .

14
Krishna said in Bhagawad Gita that He is Rama among the weapon wielders. Whom was He referring to Rama (or) Parasurama?