Does knowledge has capacity to nullify all past karma? 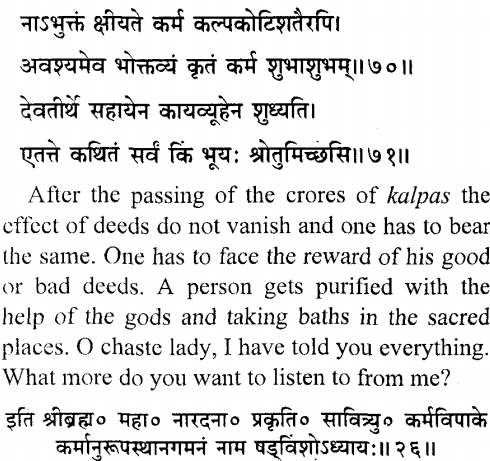 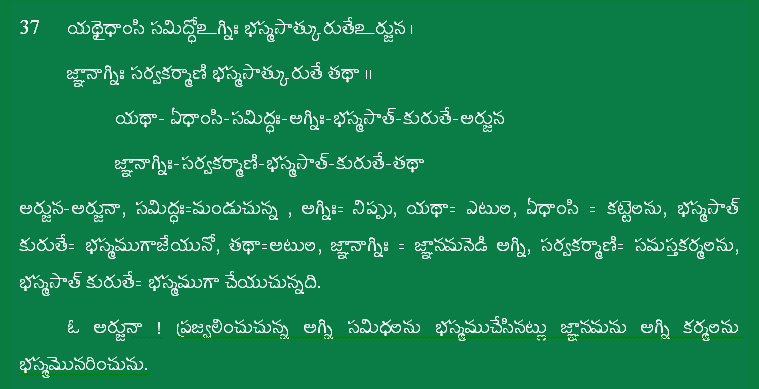 First one says that, no one can escape from the results of karma, but next says that getting knowledge can nullify all past karma.

Aren't they contradictory? How to interpret them properly?

If I am a great sinner and If I get enlightened by getting knowledge, then does the karma again follows after me as per first slokha or I become free from all my past karma as per next slokha?

If you still insist that the Gita and Brahmavaivartha Purana are contradictory, then Sruti supports Krishna's statement in the Gita, which is not surprising as the Gita is the greatest commentary on the Vedas. When there is a conflict between Sruti and Smriti or Purana, Sruti takes precedence (Sankara's commentary on Brahma Sutras verses 1.2.25, 2.1.1, and others).

The fetters of the heart are broken, all doubts are resolved, and all works cease to bear fruit, when He is beheld who is both high and low.

This is the eternal glory of a knower of Brahman: it never increases or decreases by work. [Therefore] one should know the nature of that alone. Knowing it one is not touched by evil action. Therefore he who knows it as such becomes self-controlled, calm, withdrawn into himself, enduring and concentrated, and sees the Self in his own body; he sees all as the Self. Evil does not overtake him, but he transcends all evil. Evil does not trouble him, [but] he consumes all evil. He becomes sinless, taintless, free from doubts, and a knower of Brahman.

...the fire of Knowledge itself cannot directly burn actions to ashes, like pieces of wood. So, the idea implies is that full enlightenment is the cause of making all actions impotent.

From the force of the context it follows that, since the result of actions owing to which the present body has been born has already become effective, therefore it gets exhausted only through experience it. Hence, Knowledge reduces to ashes only those actions what were done (in this life) prior to the rise of Knowledge and that have not become effective, as also those performed along with (i.e. after the dawn of) Knowledge, and those that were done in the many past lives.

It should be noted that those actions that have "already become effective" are not experienced like others who are not enlightened. Being fully enlightened, the remaining actions referred to appear as real as a mirage in the desert, the Reality to the enlightened soul being Brahman.

Not the answer you're looking for? Browse other questions tagged krishna karma .

3
From which Hindu text the following slokha has been taken?

20
How exactly does karma work?
10
How does Karma work for a person who has converted to Hinduism?
3
Does fruits of rajasi or tamasi karma also has categories?
5
Why do we need to take another birth to pay the karma of past life?
5
Did Kumarila Bhatta believe in Nishkama Karma as a valid means to Moksha?
7
Are Advaita and Karma theory completely contradictory?
5
Is Knowledge superior to karma?