Did Goddess Lakshmi or Goddess Saraswati (not Adishakthi or Durga) kill any demons?

Mahishasura according to Devi-Mahatmya(Chapter 2 to 5) was killed by Mahalaksmi.The Rishi of this Madhyama-Charitra of Devi-Mahatmya (Sri Sri Chandi) is Sri Vishnu Himself, and Devata is Mahalaksmi. She appeared from the collected aura (Tejas) of Brahma-Vishnu-Shiva and the devas, who were very very angry because of the oppression by Mahishasura.(chapter 2, mantras 9-13).But She of course is one form of Adi Shakti. Also, Kamala,a form of Lakshmi, is one of the Ten Mahavidyas and Her Bhairava is Sri Vishnu.So Devi Lakshmi is also Para Shakti Herself! 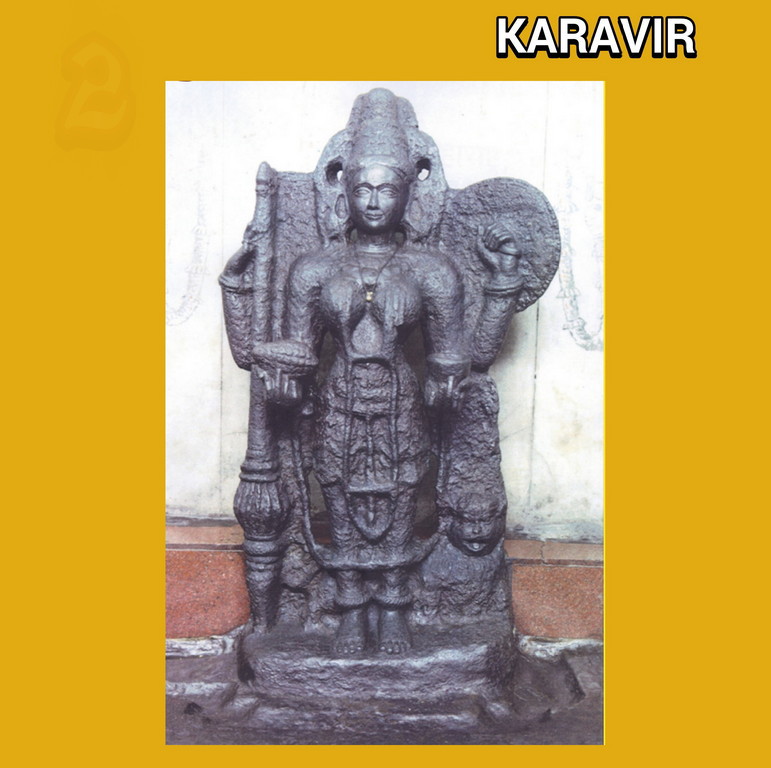 Parvati in Her own form did NOT kill any demon. 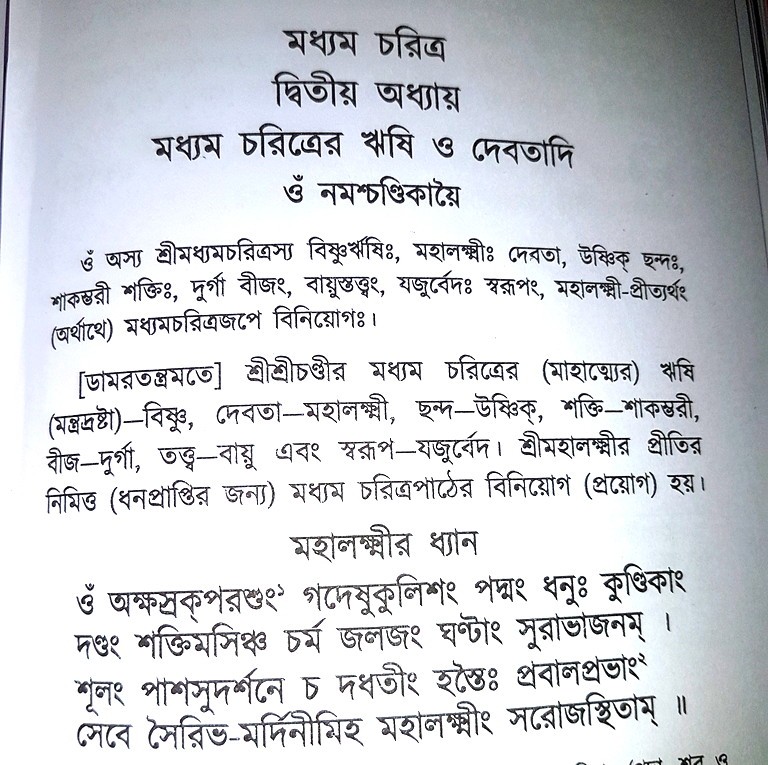 Devi Lakshmi told Indra: I am Mahalakshmi myself.In sayambhuva manvantara, I again appeared for killing Mahisasura and benefiting all devas.

Durga Devi is said to killed the demon Durgama.

The reference to Mahālakṣmī killing Kolāsura is found in the Skanda Purāṇa Verse 4.1.5.78, as I discuss in this answer.

Not the answer you're looking for? Browse other questions tagged lakshmi durga saraswati .

10
Who are Adi Shakti and Durga?
10
Who spoke the Lakshmi ashtakam & did Lakshmi really kill Kolhasura?

17
What is the story of Yashoda's daughter fighting the rebirths of the demons Shumbha and Nishumbha?
10
Who spoke the Lakshmi ashtakam & did Lakshmi really kill Kolhasura?
10
Who are Adi Shakti and Durga?
13
Is Mahishasura Mardini Lakshmi or Durga?
8
Why is only Durga associated with Devi?
8
Are the 10 Mahavidyas an expansion of Goddess Sati or that of Goddess Shakambhari?
9
Who is Goddess Gayatri? Is she another form of Saraswati or Saraswati in Parashakti form?