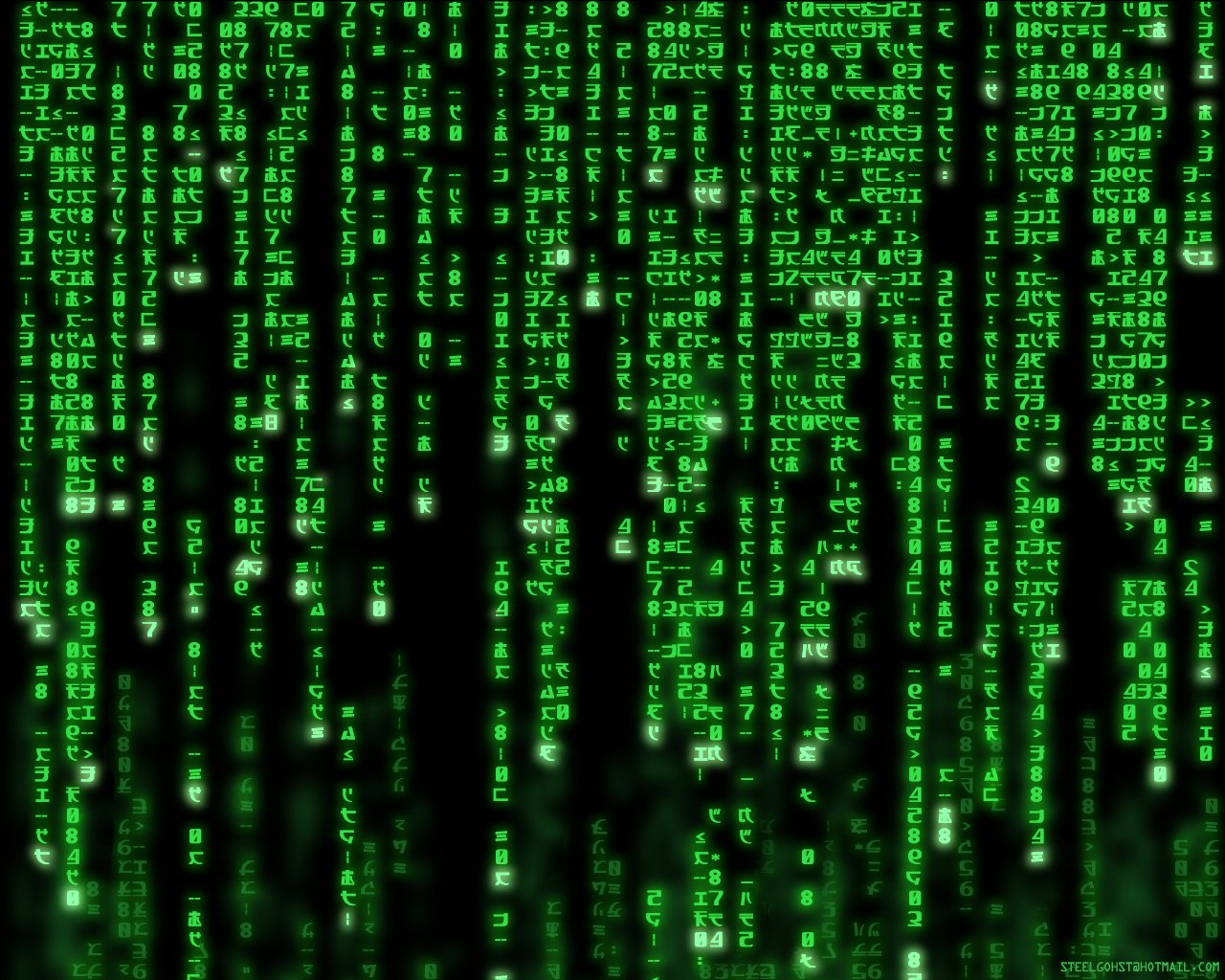 Hello. I am a 15 year who liked to program in Unity and also programs using Python. I previously used the Unity Game Engine to create some of my games and have been using it since February, and fully understood the system. A game that I was working on is called Flimsy Brawler. I have learned some of the basics of Python from a course called 6.00.1x by MITx (Massachusetts Institute of Technology) on edX. The certificate is this. Also, I am a Hindu and likes the concept of Dharma and am interested in learning more about it.

We respect a laser-like focus on one topic.

All Questions Answers
Votes Newest
4 Was baby head and elephant's body joined after Lord Ganesha was created by Shiva? Jun 23
3 Was Duryodhana a good or bad person? Jul 6
3 Is it common in the previous yugas for a women to have multiple husbands? Like Draupadi had Jun 10
2 Why does Lord Ganesha have an elephant head? Jun 11
2 Manyu Suktam and Lord Narasimha Jun 8
1 Who is lord varaha? Jul 8
1 Were the Shiva and Lingam independent concepts prior to the emergence of Puranas? Jun 2
0 Did eklavya blame himself for cutting the thumb? Jul 12
0 Shiv Lingam Position Jul 1