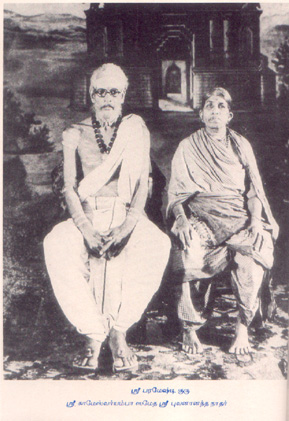 4
Who are the Sri Vidya Gurus mentioned by Bhaskararaya?
4
Who was Sri Vidya guru Pujyasri Bhaskara Raya?
5
Who were the main disciples of Sri Lakulisha?
3
What is the story of chokha mela?
4
Sri Keyuravati of krama tradition
1
Is there any relation between Trailanga Swami and Kulandai Swami?